Kenya Moore of The Real Housewives of Atlanta is known for throwing shade. The reality TV personality has infamously feuded with Nene Leakes over the years and never misses a moment to take a jab at her former co-star. During an appearance on Watch What Happens Live, Moore made sure to call out Leakes and fans took to social media to react to the dig.

What did Kenya Moore say about Nene Leakes?

Things didn’t end well between Moore and Leakes after season 12. Since then, Leakes has left RHOA but the animosity between the two stars has seemingly lived on. When Moore made an appearance on WWHL, she took the opportunity to allude to the “tastiest peach” in Atlanta.

Cohen put up Shereé Whitfield to play a game called “The Shady Bone Collector.” Whitfield was tasked with asking shady questions to Moore.

“Name a Real Housewife from any franchise who went too far in efforts to, ‘fix that face,’” Whitfield asked.

Moore laughed at the question as she even knew it was completely shady. Although she hesitated to answer in the beginning, she did hint at the name of the housewife.

“Oh, God! Uhhhh… Ohhhh…,” Moore said as she thought about who to shade. “I mean, most of them have been improvements but I probably would say one that’s not on a franchise right now. So, that’s all I’ll say.”

Cohen pressed Moore to say which housewife she was referring to and the former beauty queen said, “The one that originally said, ‘Fix your face.’”

RHOA fans know that the moment Moore was talking about was a feud Whitfield and Leakes had during a reunion. The shade toward Leakes could not be more evident.

After Moore alluded to Leakes, Cohen quickly changed the subject and took to break. The relationship between Leakes and Cohen deteriorated drastically after the former quit the franchise she helped make a mainstay. Leakes has called out Bravo and even suggested a boycott of the network on Twitter.

“Y’all ready to start this boycott yet? What has happened behind the scenes is WRONG,” Leakes tweeted in December 2020. “While others were being promoted, BLACK WOMEN who created shows, created genres, built franchise, and built networks were being DEMOTED…TURN OFF YOUR TV’S.”

Y’all ready to start this boycott yet? What has happened behind the scenes is WRONG! While others were being promoted, BLACK WOMEN who created shows, created genres, built franchise and built networks were being DEMOTED…TURN OFF YOUR TV’S

RELATED: ‘RHOA’: Sherri Shepherd Claps Back at Kenya Moore After Shade on ‘WWHL’

Leakes also linked to a petition that demands justice as they feel there has been an unfair treatment toward their Black talent.

“We have witnessed her sacrifice her physical health, have her mental health jeopardized, and her spiritual well-being tested,” the petition reads. “It is also evident that your disciplinary actions are far more stringent when it comes to your black talent. This is not acceptable and needs to be more balanced.”

The Fashion Police alum has also alluded to taking her former employer to court for the treatment she has received.

“If you know someone that works in the U.S. Department of Equal Employment Opportunity Commission in California, New York or Georgia, please have them contact me,” the tweet read.

Leakes has been focused on opening a new lounge in Atlanta and other projects for TV.

Read the original article from The Cheat Sheet 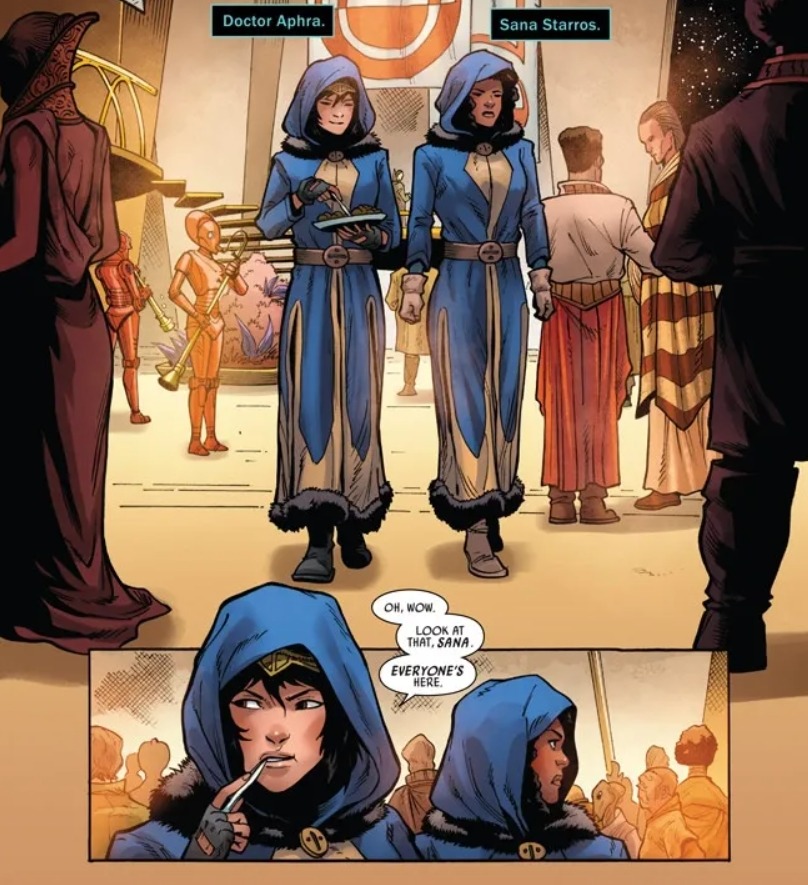